About Us make a donationvolunteer to help 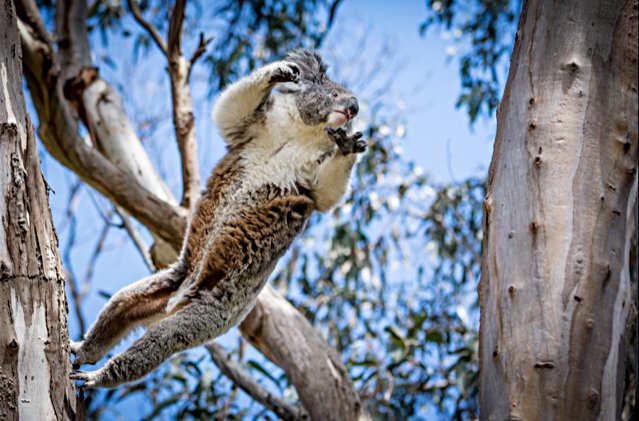 WHAT DO WE DO?

Koalas are one of Australia’s most iconic animals, recognisable around the world, but sadly we have seen a dramatic decline in numbers and distribution since European settlement. In recent years suburban development and road installations have caused a disruption to their natural habitat, often leaving animals stranded in small pockets of private land or reserves.

In April 2012, native koala populations in Queensland, New South Wales and Australian Capital Territory were listed as vulnerable to extinction under the 1999 Commonwealth Environment Protection and Biodiversity Conservation Act.

As a not-for-profit volunteer organisation solely set up for the sole benefit of Koala welfare and education and training.

Our rescuers are trained and experienced and have close links with Australia Zoo Wildlife Hospital and other wildlife hospitals in Queensland.

QKS is committed to conserving koala populations for future generations, to promote the preservation of the environment and contributing to Australia biodiversity, with the particular focus on the South East Queensland region. 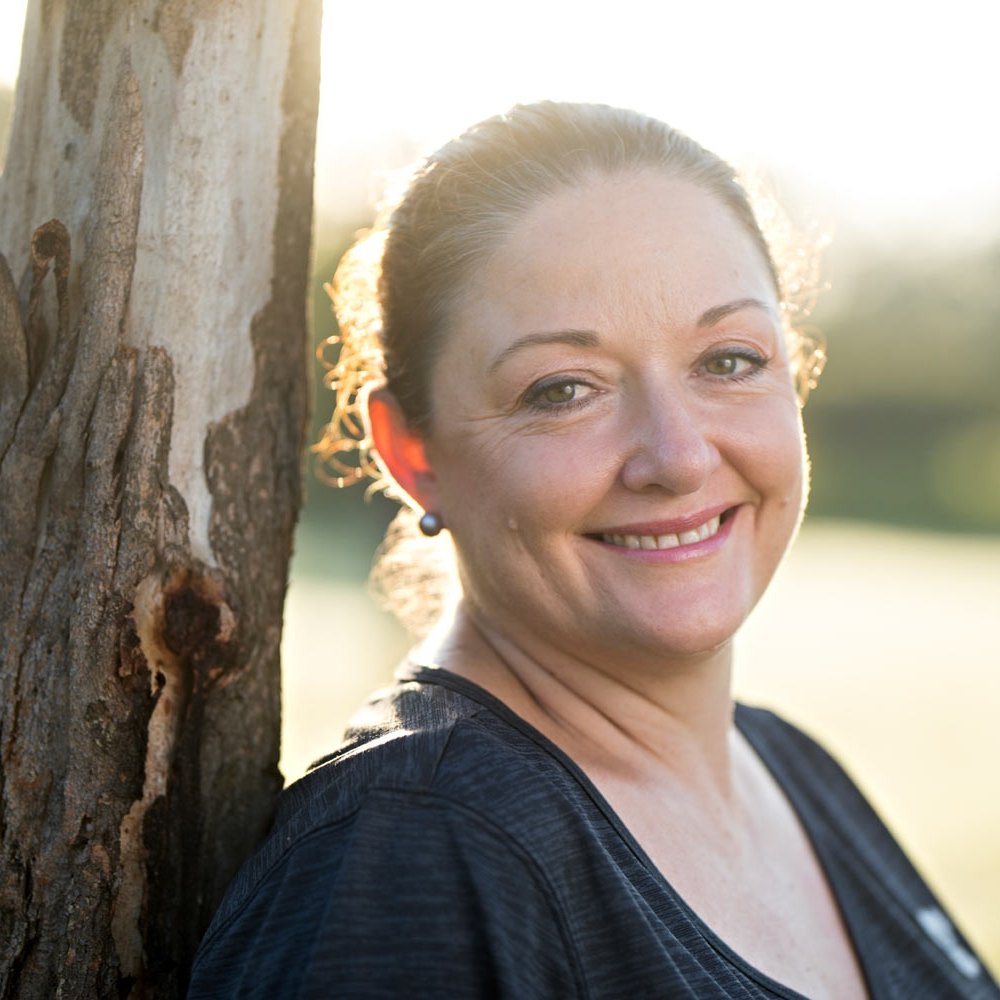 After hundreds of hours rescuing various animals such as gliders, possums, birds, lizards, and emus, and completing all possible wildlife rescue courses for about 35 different animals, it became clear that Angela had an affinity with koalas, who require very specialised care. With diverse experience in all facets of Koala Care, Angela has volunteered thousands of hours to koala rescues with RSPCA.

After a period of time it became clear that the Koala population in the region of South East Queensland needed extra support. The rescue and care effort became focused in this area, particularly around the White Hill Reserve which houses many native animals.

Angela’s time and effort is now all about rescuing sick, injured, orphaned and displaced Koalas, caring for and rehabilitating these animals, and relocating the animals to their natural habitat.

The need to train more interested members of the public and educate the community and interested volunteers in the value and importance of koala rescue and habitat.